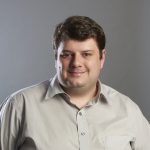 What is a ‘Statement of Responsibilities’?

The FCA has produced a template Statement of Responsibilities which firms can use. 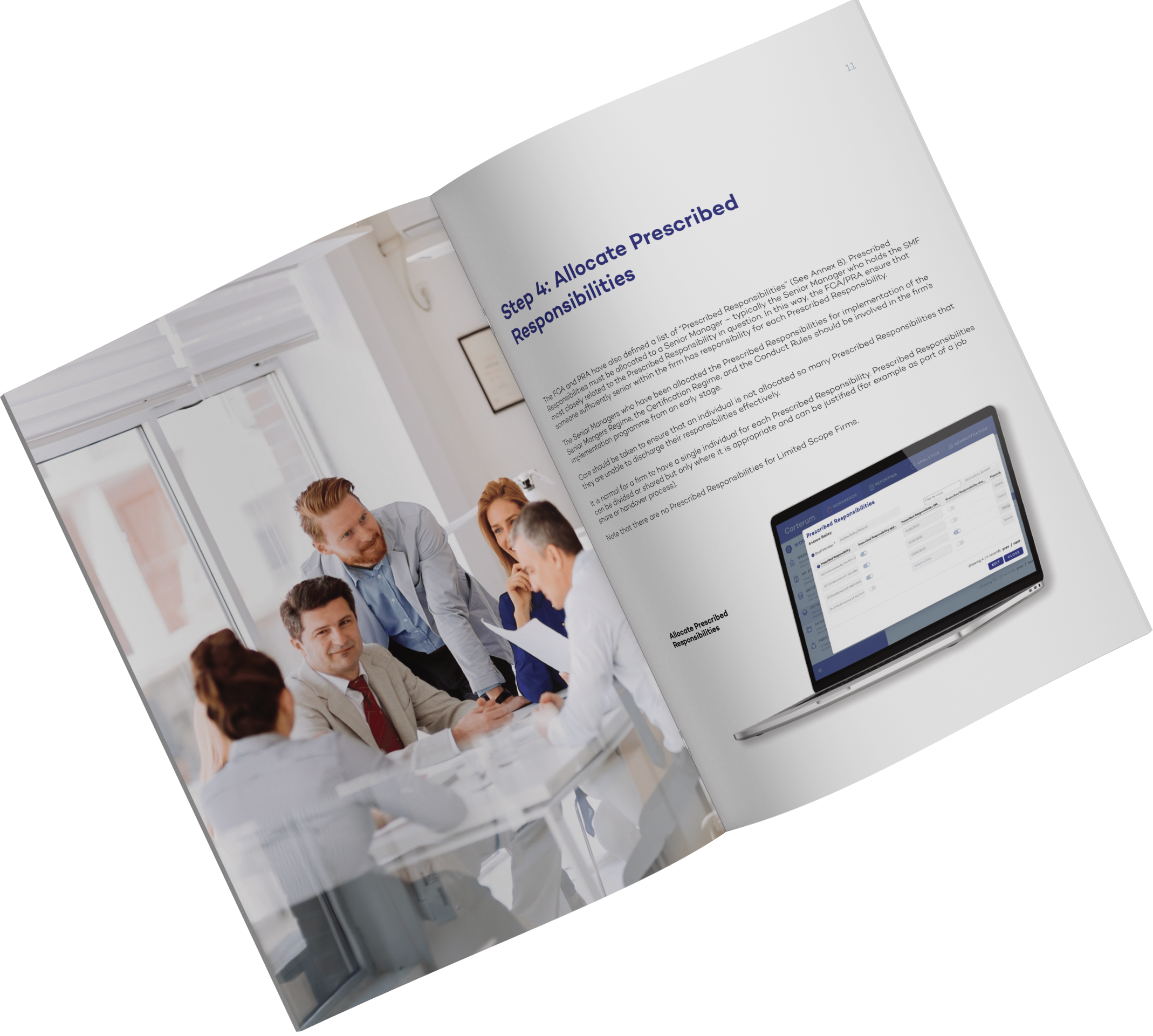